Is the Corona Virus and Stock Market Reversal Impacting Property Values in Mammoth? 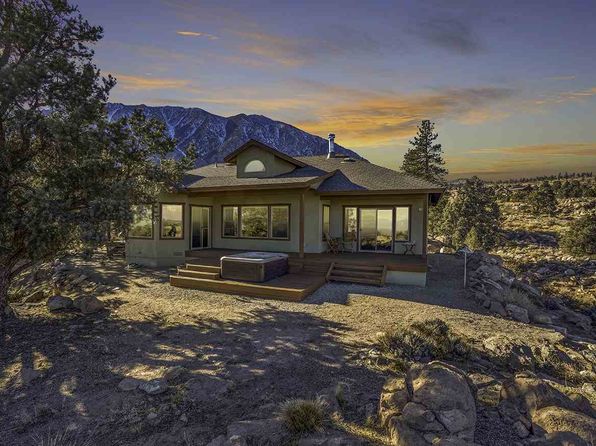 As of today, there are 70 condos and 46 homes on the market.  Over the past couple of weeks, the inventory in the condo market has increased by 7 condos and 3 homes, which is minimal given the perceived panic conditions amplified by the media.  In addition to the human tragedy of the Corona virus (COVID-19), the past couple of weeks have been extremely volatile in the financial markets with many people seeing their portfolios give back most of the generous gains in the stock market over the past year.  This massive sell-off was initiated by news of COVID-19 spreading throughout the world and its possible effect on global economic growth.  So, how is this affecting the real estate market in Mammoth, or is it too early to tell?  It appears to be too early to tell what the possible ramifications might be on the Mammoth Lakes real estate market and property values.  Interestingly, website inquiries about active listings are up over the past few days.  MammothLakesResortRealty.com enjoys some of the highest Google rankings for Mammoth Lakes real estate related searches, and as a result, changes in the market (up or down) are easily gauged. 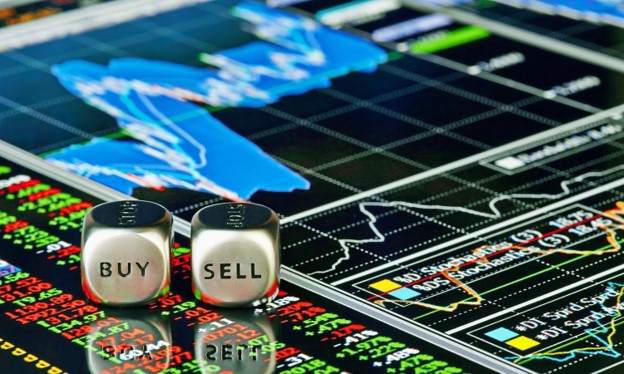 The turmoil in the financial markets has forced a further reduction in interest rates, which are now at an all-time historical low and never seen before.  Do you remember those days (if you are old enough) when interest rates were in the 20% range on a 30-year fixed rate mortgage?  Typically, in a low interest rate environment, real estate values increase.  In the event that the financial markets recover, interest rates will likely remain low for quite some time bringing more buyers with greater buying power into the market in all categories: Entry level, primary residence, luxury homes, and vacation homes.

Despite the tempting and low interest rates, buyers seem to be waiting to see how much further the stock market falls before investing in a large purchase like a second home.  New escrows in Mammoth Lakes are down somewhat since the news of COVID-19 spreading and subsequent financial markets turmoil.  There is bound to be some resolution in the coming months for the markets to rebound and boost consumer sentiment and the wealth effect.  With an already strong economy, historically low interest rates, and record-low unemployment, the housing market is likely to continue to increase in the coming years (in my opinion).

In the meantime, tourism numbers and skier visits, remain consistently high given the below average snowfall for this season’s totals.  Rental income revenues are higher each year due to increasing tourism, also pushing values higher.  The Village at Mammoth generates some of the highest income figures in all of Mammoth. Let’s take a look at an example of the value appreciation over the past five years on a typical 2-bedroom, 2-bath unit in the Village at Mammoth.  Back in late 2015, the two-bedroom Village units were selling in the high $300K to low $400K range.  Four and a half years later, they are selling in the mid to high $600K range, which represents over a 60% increase in values in less than five years.  This significant increase in values is due to the attractive income these units produce and the demand to own a condo in the center of all the action.

Even with the recent increase in values, the Village units are still not selling anywhere near the peak of the market prices from late 2006 when these units were selling in the mid-$800k range.  In essence, we are still short approximately 20% off the peak of the market from 14 years ago!  So, the question is, with low interest rates, strong economy, increasing tourism numbers (in part generated by the Ikon Pass success and new ownership of the Mountain), it seems likely that value increases will continue in the future.

Going back to the initial question about the Corona Virus impacting property values in Mammoth.  Currently, there is a total of 71 condos and homes in escrow combined (59 condos and 12 homes), down from 72…. Over the past couple of weeks, with the extreme volatility in the financial markets due to growing concerns of COVID-19 spreading, only one transaction canceled escrow naming the virus and resulting financial markets turmoil as the reason for backing out.  If more than just one transaction would have canceled in the past two weeks, this could indicate a trend of the Mammoth Lakes real estate market being impacted.  Again, it is too early to tell, and it will be interesting to see if there are more cancelations and a reduction in new escrows in the coming weeks.