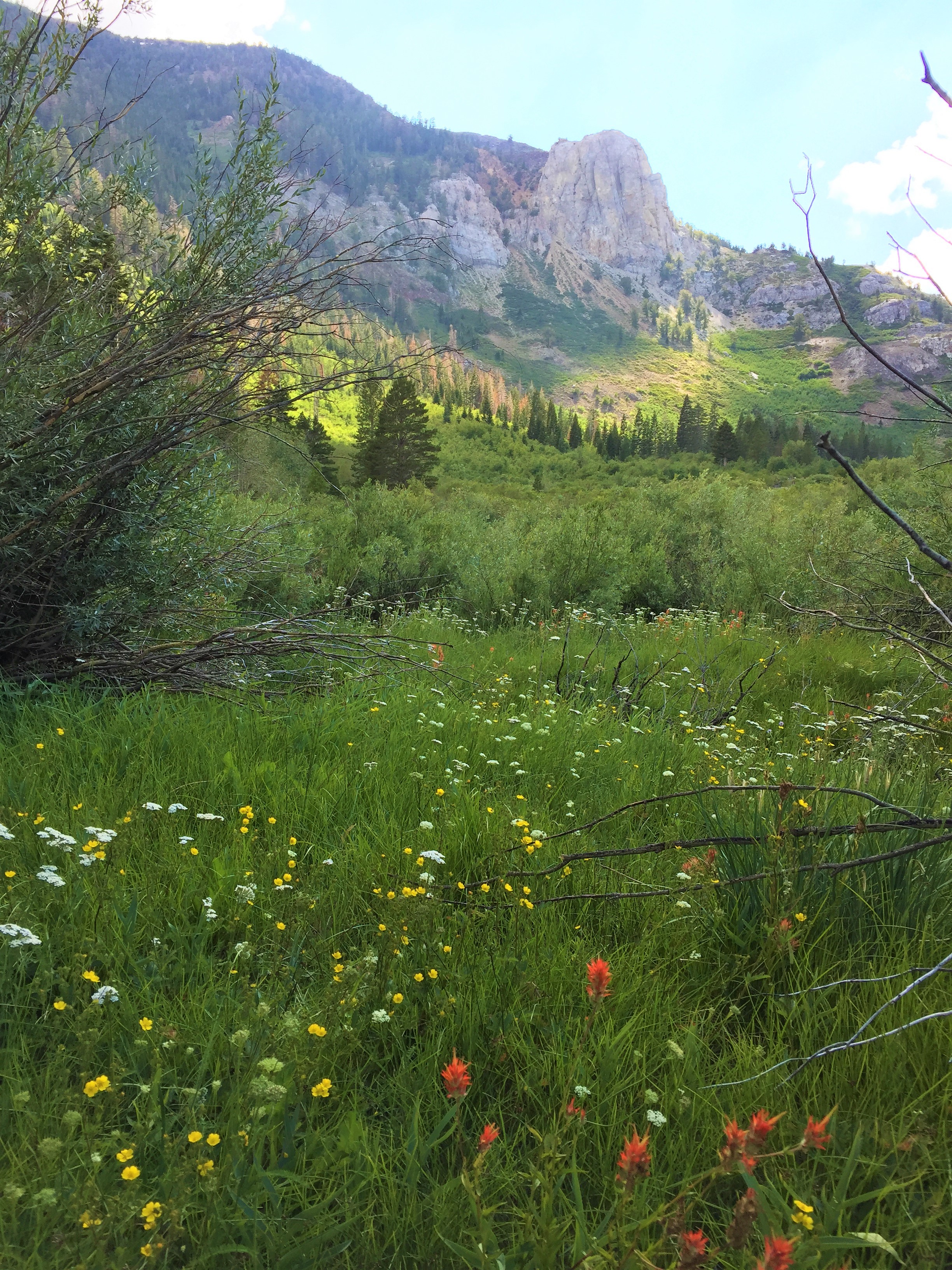 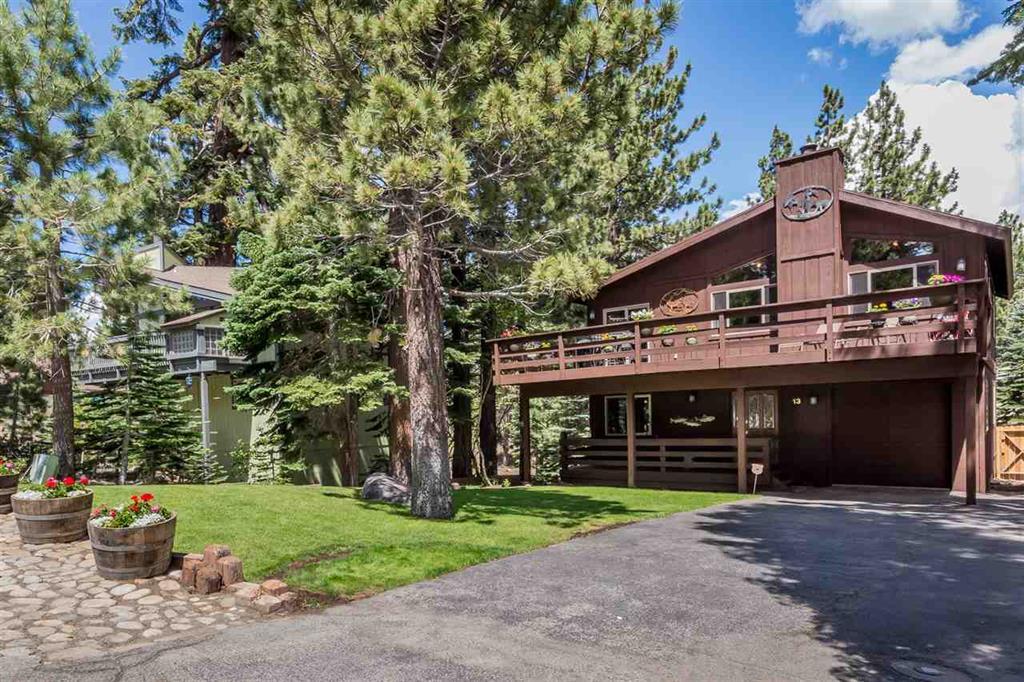 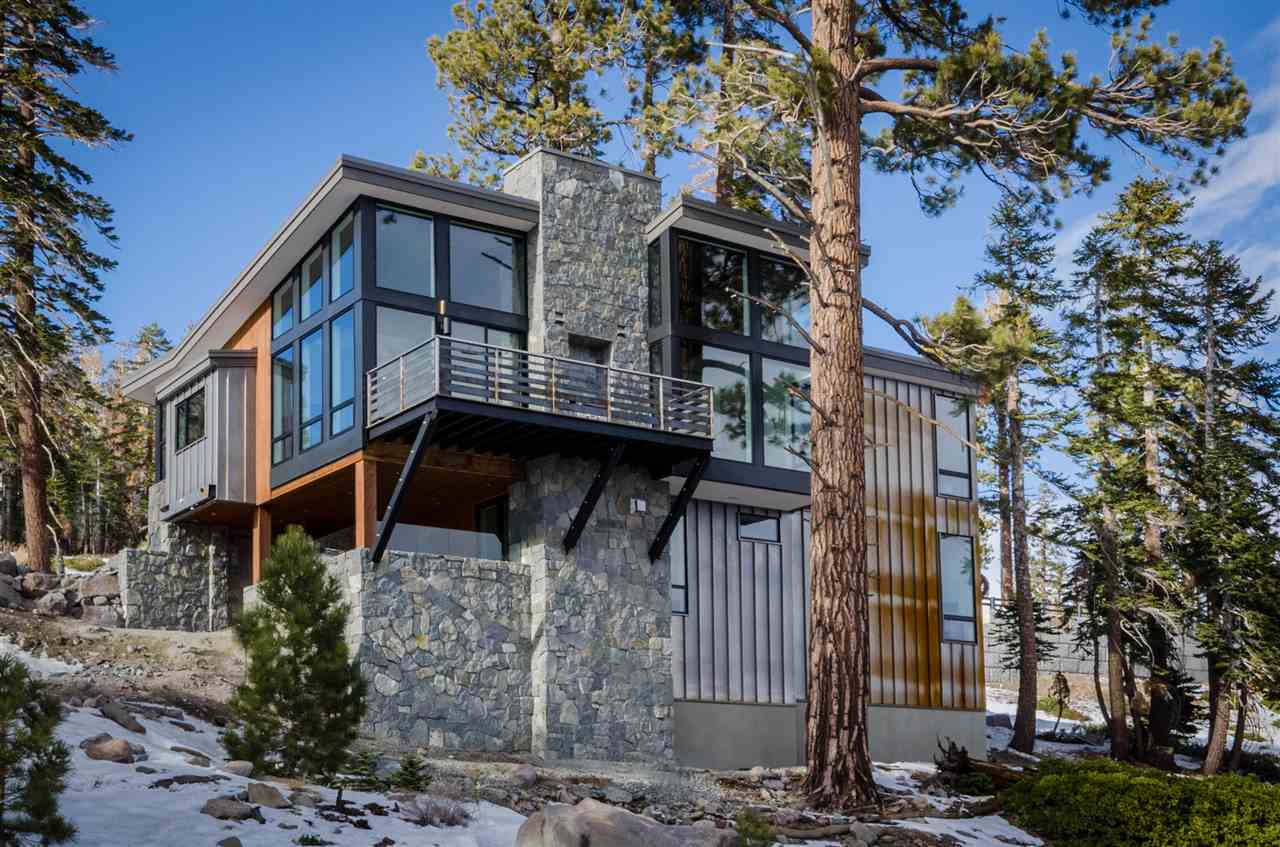 The new construction house located at 88 Bridges Lane in the Greyhawk Homes neighborhood (ski in, ski out) sold for $1,999,900/$776.66 PSF, which is one the highest paid prices per square foot for a single-family home in Mammoth.
Just down the street from this property is a new listing located at 54 Bridges Lane on the market for $6,795,000.  This amazing home features over 6,700 SF of living space with 5 bedrooms, 5 baths, unobstructed “forever” views down the valley, and the finest materials throughout.  This spectacular home is priced at $1,001 per square foot and was built in 2011.  It may actually sell quickly given the looming interest in this property. 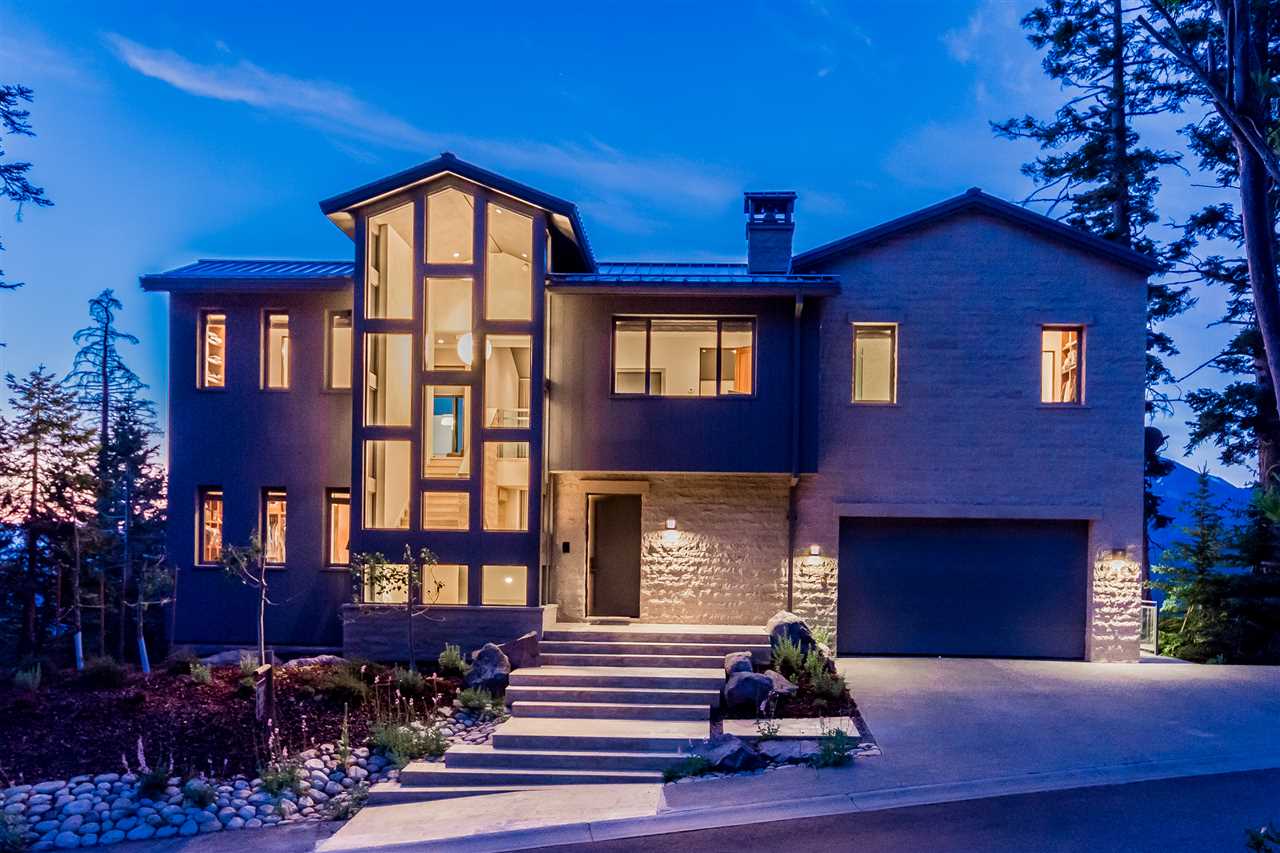