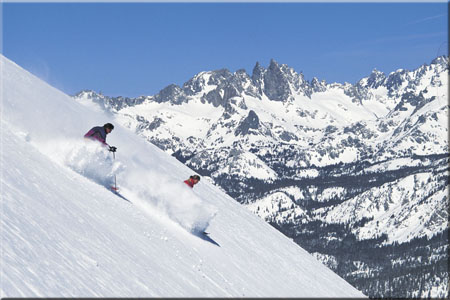 As of today, January 26, 2016, the Mammoth Lakes real estate market has a total of 54 homes, 141 condos, and 44 vacant land listings on the market.  The series of snowstorms, which started late November through present, have made the skiing/riding conditions excellent.  As a result, the Town of Mammoth Lakes has enjoyed some of the highest tourism numbers we’ve seen in years (during the winter season), which is great for the local economy.  We have another series of storms coming this Friday through the following week, which should continue to build the great snow pack.

Although the excellent skiing/riding conditions have brought healthy tourism to Mammoth this season, the strong demand for real estate hasn’t quite surfaced yet.  Typically, the winter season coupled with good snowfall creates a buying frenzy from the holidays through spring time.  It appears that even with aggressive price reductions, some properties are still sitting on the market.  Heading into 2015 last year, there seemed to be an obvious shortage of attractive homes on the market along with a more limited inventory of condos and homes.  This year, the inventory seems to be a bit higher, despite the snow we’ve gotten.  There is no question that the uncertainty in the markets (world and stock markets) has played into the apprehension to buy real estate.  As we approach the presidential elections in November, it will be interesting to see how it affects the real estate markets (not just in Mammoth Lakes, but nationwide) in general. 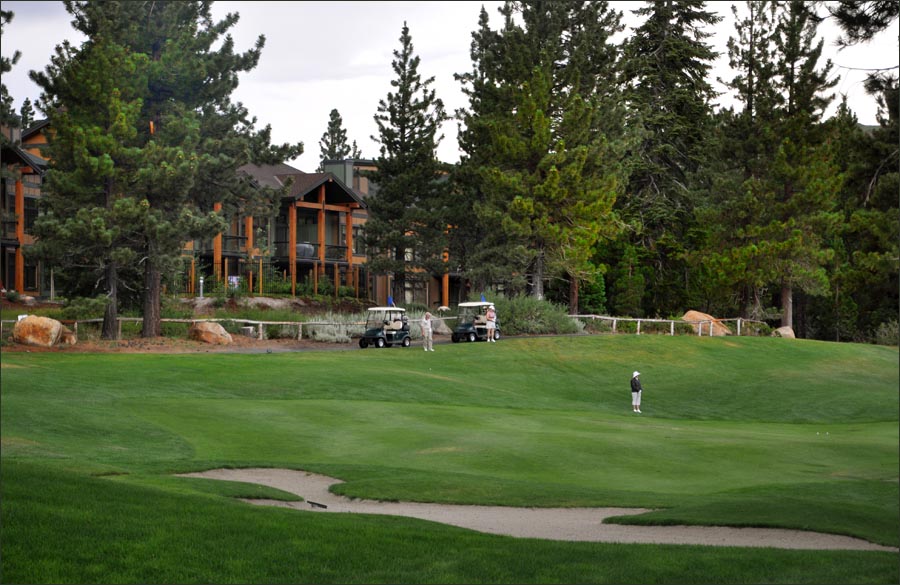 Although 2015 started out with a healthy demand for real estate during the first quarter, it basically came to a standstill for the 2nd and 3rd quarters and then picked up again (STRONG) during the 4th quarter.  All of the “El Nino” hype might have helped, as the 4th quarter made up for the lack of sales during the previous months to finish off the year ahead of 2014.  Let’s take a look at 2015 closed sales in Mammoth to get a better understanding of what the market did vs. 2014. 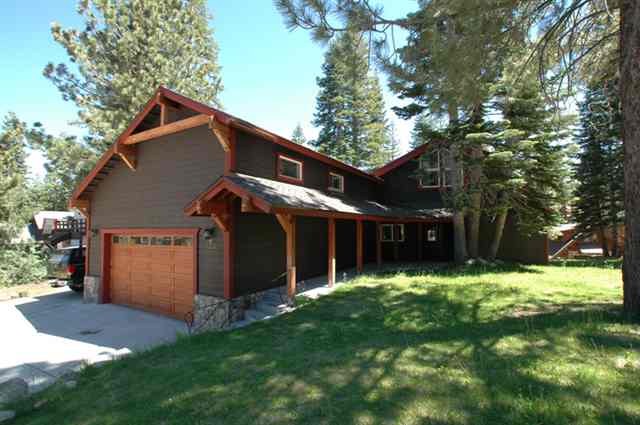 In narrowing down the closed sales volume above for 2015, home sales totaled 85, and ranged in price from $115,000 to $4,250,000 with median sales at $765,000 and average closed sales at $980,349.00.  Broken down by subdivision: The Bluffs had 2 closed sales, Crooked Pines had 1, Gray Bear had 3, Graystone had 4, Graywolf had 2, Holiday Pines: 3, Holiday Ridge: 1, Juniper Ridge: 1, Lake Mary: 1, Laurel Meadows: 1, Majestic Pines: 2, Mammoth Camp Tract (in Old Mammoth): 6, Mammoth Knolls: 7, Mammoth Slopes: 18, Mammoth Vista: 8, Sierra Vista Estates: 4, Snowcreek Crest: 1, Snowcreek Ranch: 1, Starwood: 5, Timber Ridge Estates: 2, the Trails: 2, and a few other sales in various other subdivisions.  It seems that the most popular place to buy a home in 2015 was in the Mammoth Slopes subdivision for all 5 combined (Mammoth Slopes 1-5).  This neighborhood is located in between the Village at Mammoth and Canyon Lodge, and bordered by Lakeview Blvd. and Hillside Drive.  These homes have the typical “Mountain Resort” feel that many homeowners look for when buying a home in Mammoth.  The location is also quite popular – close to the ski slopes at Canyon Lodge or the Village at Mammoth.

As always, for questions or to schedule a property showing, please feel free to contact me directly.