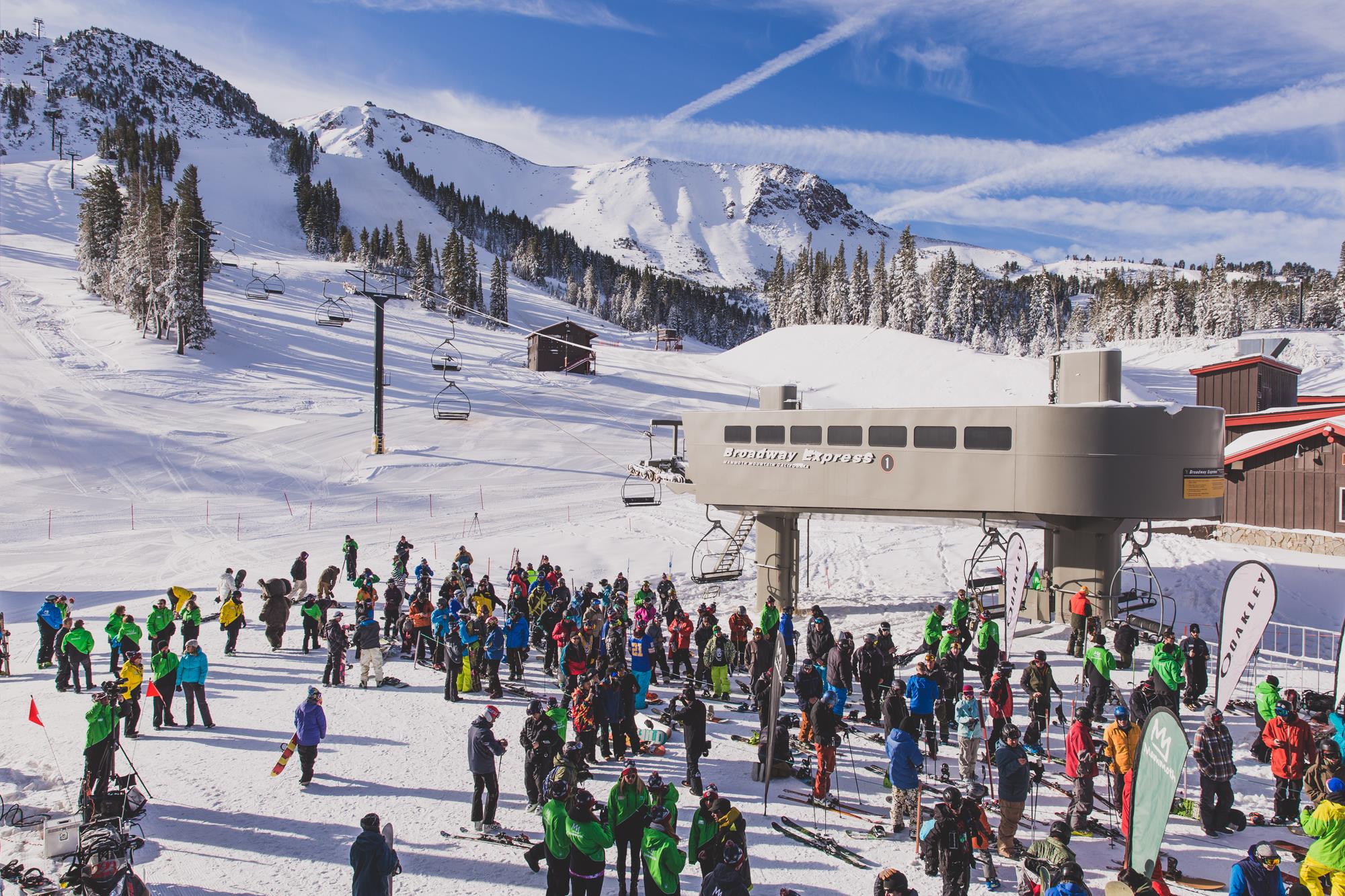 Tourism remains strong despite the diminishing snow pack and limited terrain on the Mountain.  This has been a very cold and dry winter so far.  Ski season started out with some pretty good storms laying down a great base, which, unfortunately the pattern didn’t last long.  It would be hard to imagine what the terrain open for skiing and riding would be like without those storms that got the season going. I can recall that around Thanksgiving, many people were wondering if Mammoth would get hit hard again like it did last year.  It doesn’t appear that this is the case (so far) this year.  You never know what March and April can bring, so we will wait patiently in the meantime.

Heading into some of the busiest peak winter periods in Mammoth, the projected tourism doesn’t seem to be too concerned about the lack of snow.  Year over year, the tourism numbers just keep increasing, as Mammoth Mountain and The Lakes basin gain in popularity.  Everyone seems to want a piece of Mammoth, and owning a property that can generate some income to offset costs of ownership.  This could...