As of today, April 20, 2015, the Mammoth Lakes MLS shows a total of 165 condos, 62 homes and 51 vacant land listings on the market.  The Mammoth real estate market has been pretty quiet in general with a few new listings trickling onto the market, a few cancelled listings withdrawn from the MLS, and a few new pending sales.  I had expected to see an explosion of new listings starting to hit the market around this time, but that isn’t really happening.

This was our fourth consecutive drought year with the 2015/2015 season being the worst.  Perhaps sellers feel that they’ve weathered the lack of storms, a very slow to rebound resort market, and incredibly restrictive lending conditions (among other disappointments in the Town of Mammoth) over the past several years, that they can wait it out longer.  If sellers have been able to make it through all of this adversity, it’s quite possible that they will wait until demand increases or the weather changes (bringing much anticipated normal snowfall over the next few years).  If this is the case, the great deals that buyers are waiting for – reduced prices – may not materialize.  Only those sellers, who are truly motivated and need to sell, will be the select few that may discount their properties below current market value.  From what I am noticing in the MLS, we aren’t seeing drastic price reductions or a flood of new inventory.  The real estate market in Mammoth seems to be somewhat neutral at the moment. 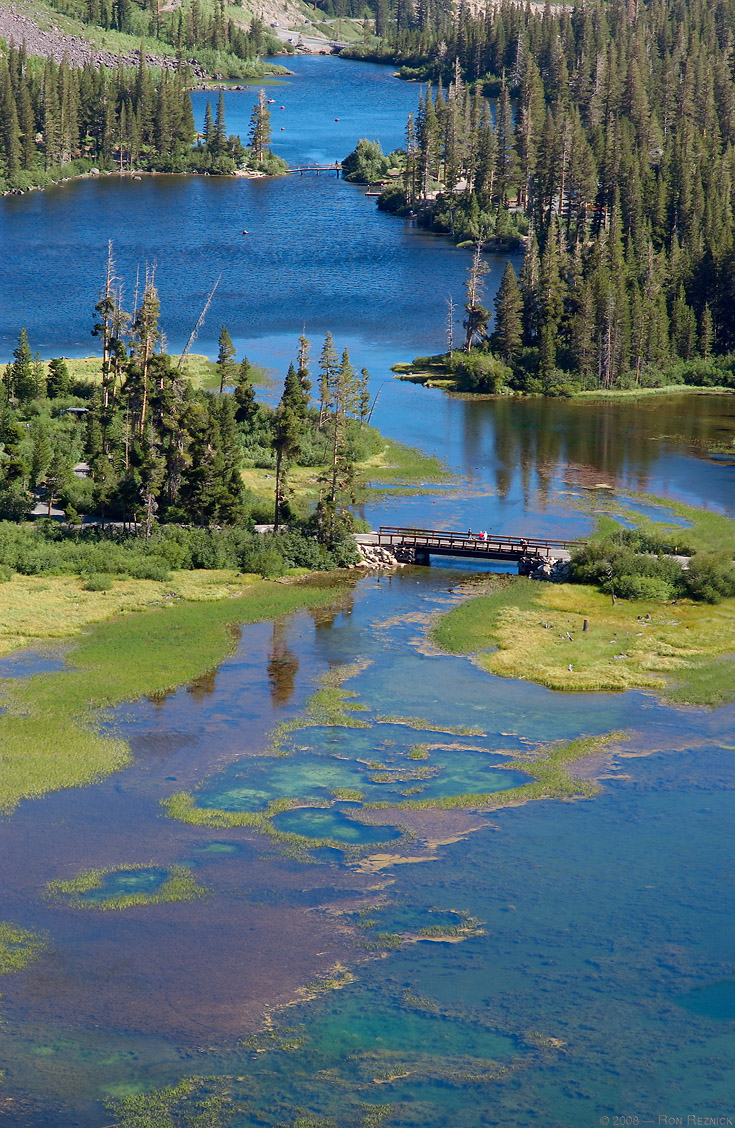 One of the questions that buyers frequently ask is when the best time of year to buy property in Mammoth is.  It used to be between April and mid-summer, which...

Market Review & Properties in the Spotlight

As of today, April 2, 2015, the Mammoth Lakes real estate market has a total of 54 homes, 161 condos, and 48 lots on the market.  There are not very many properties in escrow at this time, only 51 total, which includes “pending”, “back-up” and “contingent short sale” classifications.

With the closing of Eagle Lodge and Canyon Lodge soon to follow, the weather seems to be changing into a mild winter with a projected storm on the way next week, which should be cold enough to bring snow.  There has been much discussion on the news about the non-existent snow pack in the Sierra Nevada Mountains, which is at the lowest in history, along with strict water rationing on the way for the state of California.  Some people are quite concerned that it will never snow again, while others don’t seem to mind and remain interested in owning property in Mammoth.  It has been a strange winter, and in noticing various different species of birds never seen in the area before (along with other parts of California), this could be an indication of possible weather change in the coming months/year.  This has been noticeable not only to me, but to many other people I’ve spoken with lately.  In correlation with animal behavior, although this is hopeful speculation on my part, I have a feeling that the weather is going to change bringing increased precipitation over the late spring, summer and following through into next fall and winter.  Maybe we’ll end up getting enough snow over the next couple of winters to end the drought.  Because the weather has been shifting to such extremes (world-wide), when the weather shifts again, we will most likely have some very intense storms, and Mammoth Mountain will be a winter wonderland again.  This has been the case throughout history.  ...