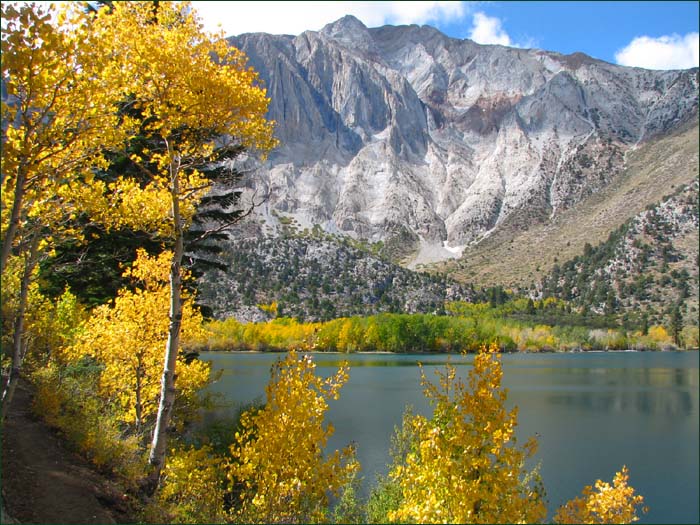 Mammoth Lakes offers an ideal setting to own a vacation home year round.  Just a few hours by car from Los Angeles, San Diego, San Francisco and other major metropolitan areas of California, you can’t beat the mountain lifestyle that this small resort community offers.  Now with regular flights to and from LA, San Diego, San Francisco and upcoming flights to Las Vegas and Denver in January of 2015, tourism will continue to increase along with the popularity of this once almost unknown mountain town.

Years ago before the Intrawest days, year-round tourism was virtually unheard of in Mammoth Lakes.  The bulk of the tourism was strictly in the winter months when the mountain was operational.  Skiing and snowboarding was the main (and seemingly only) attraction in the area.  Over the years, our shoulder season that lasted from April – November, has gotten shorter and shorter to almost no shoulder season at all.  It appears that there is now a steady flow of visitors despite the season.  Mammoth Lakes has become a year-round destination resort with a host of events and activities all summer and into the fall months. 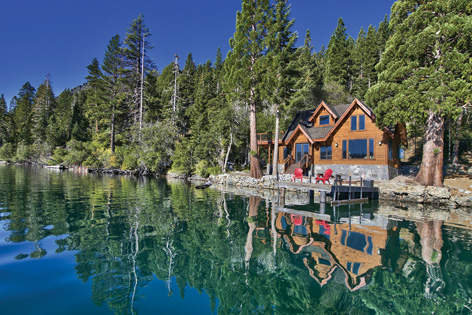 It always amazes me when I show property in the summer months to prospective buyers who have never been to Mammoth other than in the winter months.  Most people that come here to ski and snowboard, who have never...

Nightly Rentals of Homes in Mammoth 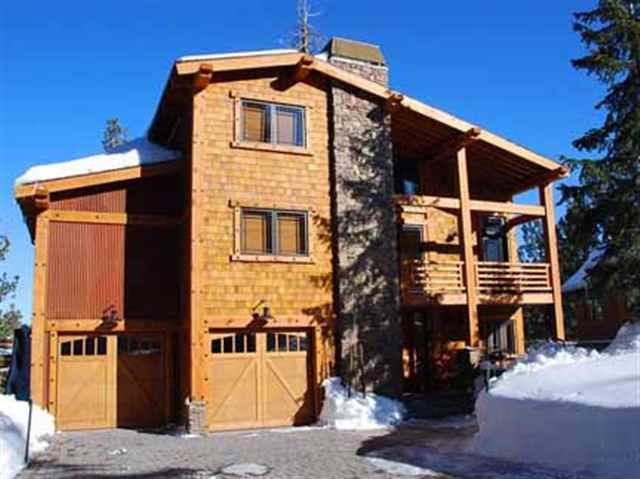 For many years, the topic of changing the town’s zoning ordinance to allow for nightly rentals of homes in Mammoth has been under discussion.  The areas that are zoned Residential Single Family represent the majority of residential neighborhoods in Mammoth Lakes.  Many of these homeowners have been opposed to changing the zoning ordinance to allow for nightly rentals in order to avoid the increased traffic and disruption that transient rentals may bring to otherwise peaceful and quiet areas. 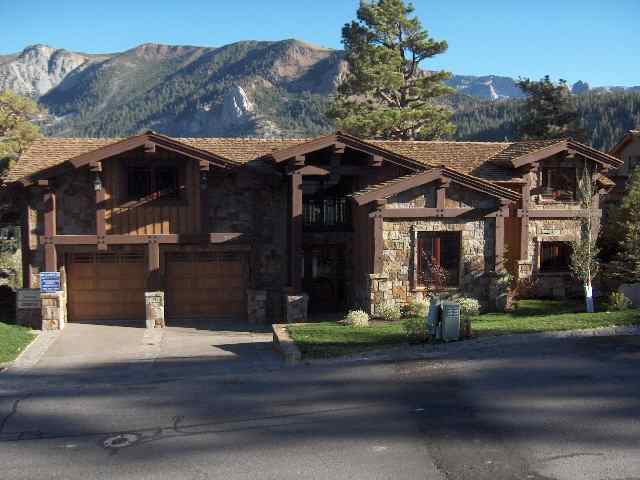 A large percentage of Mammoth Lakes properties are second homes.  Many visitors come to Mammoth and fall in love with this beautiful area, the mountain lifestyle, and decide to invest in a second home/investment property. 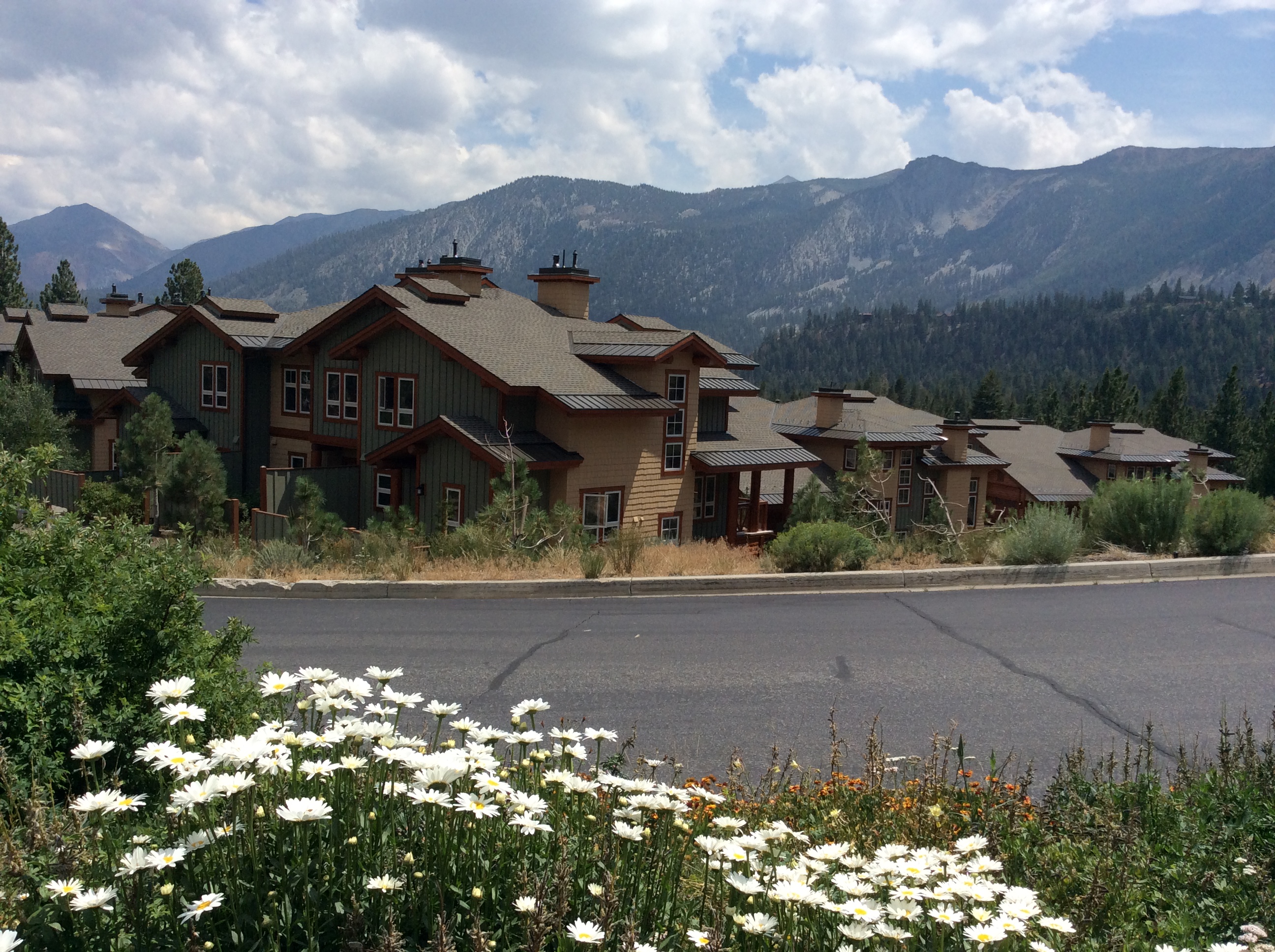 One of the most frequently asked questions is whether rental income will cover all costs of ownership.  As a rule of thumb, any condo purchase that is financed will not pay for itself.   A property without a mortgage will generally generate enough rental income to cover ownership costs, but that will depend on a few factors.  As a broad example, a 1-bedroom condo cash purchase of $282,000 at the Westin Monache resort (on a high floor with views) will provide a return on investment of approximately 3% at the most.

Having the property available to rent during peak tourism periods, such as all major holidays throughout the year, January – April 15th (when Canyon and Eagle ski lodges close for the season), and June – Labor Day weekend, will make a big difference in potential revenues.  These are generally the busiest periods of the year.  The rental company you choose could also substantially affect your net income. 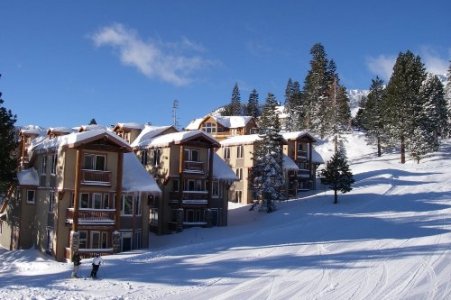 Most rental companies in Mammoth Lakes will take a percentage of your gross rental income, which typically varies between 21% and 50%.  Their rental management percentage will generally include: Marketing & advertising, maintenance and quality control, housekeeping,...