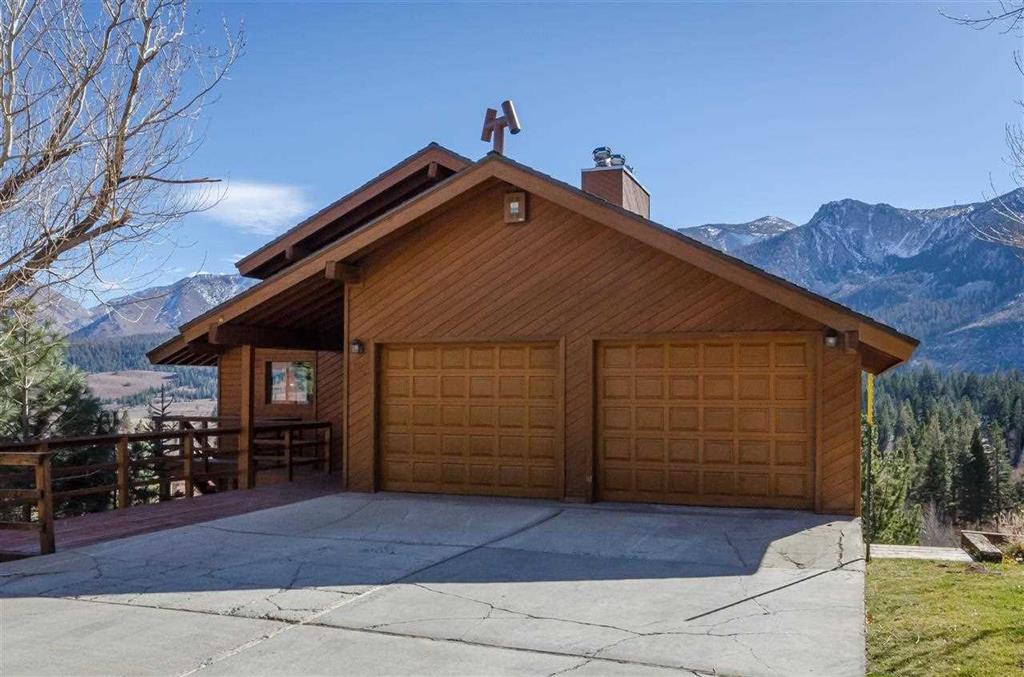 As of today, August 22, 2015, the Mammoth Lakes MLS shows a total of 71 homes, 199 condos and 57 lots on the market in Mammoth Lakes only.  Although there have been some sales during the summer season so far, for the most part, the condo market seems to be sitting in comparison with single family homes.  Attractive homes located in desirable locations, upgraded, or offering views, and bright sun light, seem to be in more demand versus condos.  Many buyers are looking at the high costs of the monthly HOA dues (homeowner’s association dues) and prefer to spend more on a house with the extra amount they can finance in place of paying astronomical HOA dues.  However, those buyers who do want to have the option of being able to generate some form of rental income to offset their costs of ownership will lean more towards a condo purchase (which can be rented nightly if allowed in the CC&Rs). 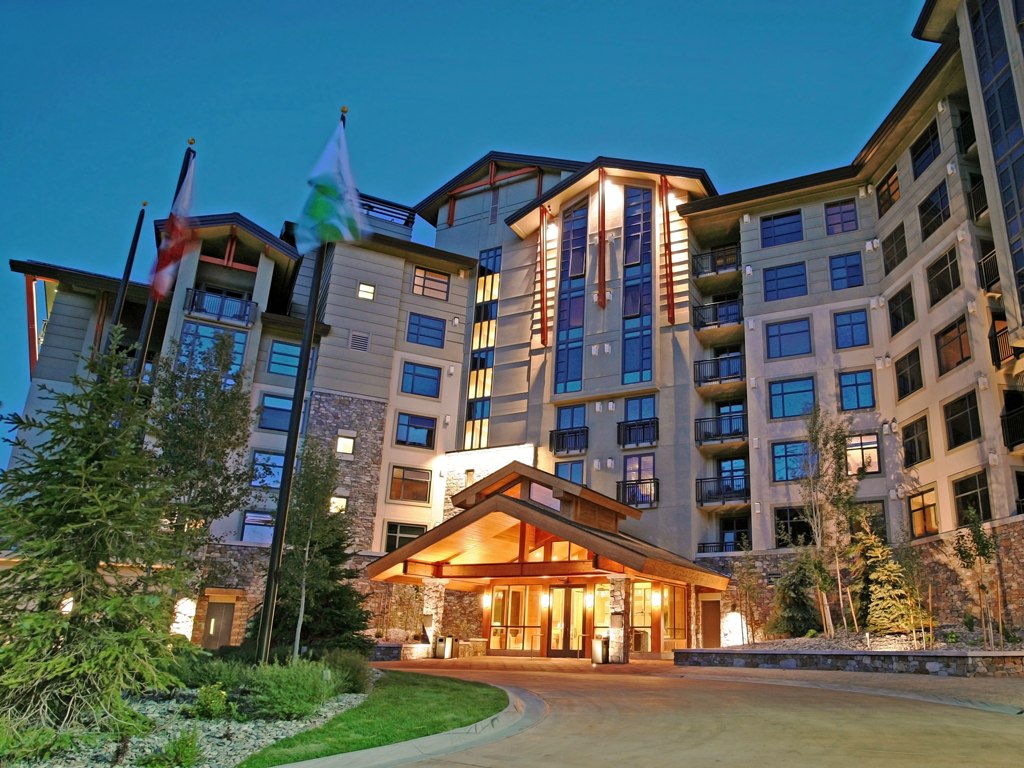 The majority of buyers who are considering a condo purchase in Mammoth Lakes are asking what type of income can be generated on an annual basis.  Since the bulk of the highest rental income will occur during ski season, if the snow conditions are lacking, then income will also be lacking.  Although there are historical rental income averages to provide prospective buyers with an idea as to what may be expected for income, one can never really “bank on”... 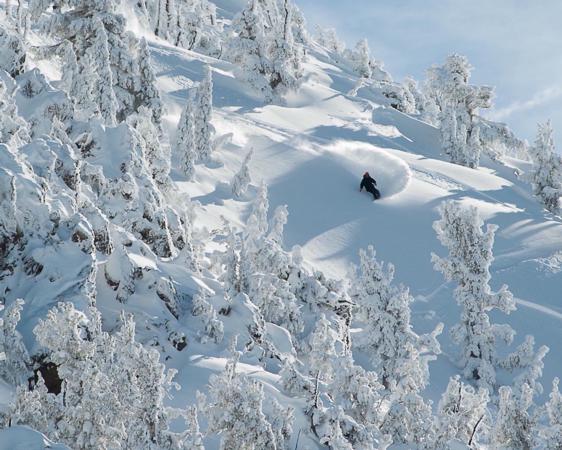 This could hopefully become what the news source states below, a very powerful "El Nino" forecasted for this coming winter.  California could receive even more copious amounts of snow than during the last official "El Nino" event we had back in 1997/1998. 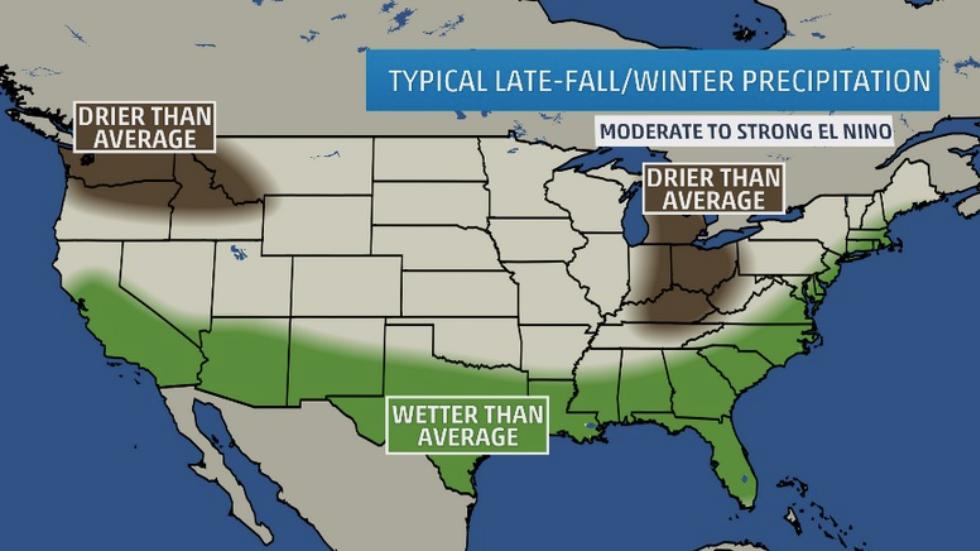