What Are Property Values Doing in Mammoth Lakes? 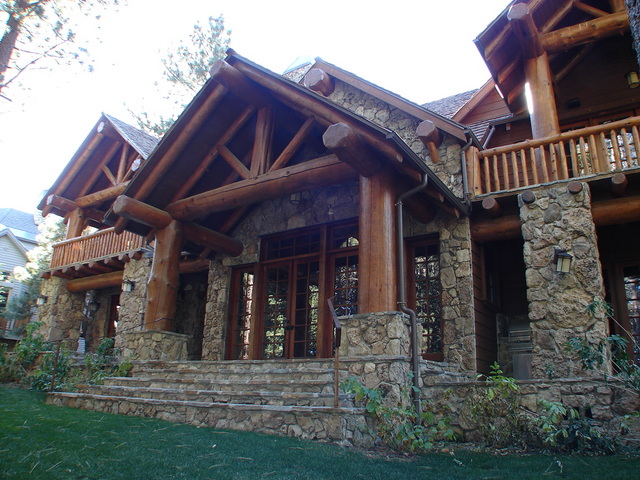 What are real estate values doing in Mammoth Lakes?  This seems to be the question that most buyers and sellers are asking lately.  Clearly, the market seems to have stabilized from the days of free falling property values.  The properties that appear to go quickly are those that are located at the amenities (ski slopes, golf courses or Village at Mammoth) or highly upgraded properties.  Views, light and a good floor plan also seem to command serious interest from buyers. 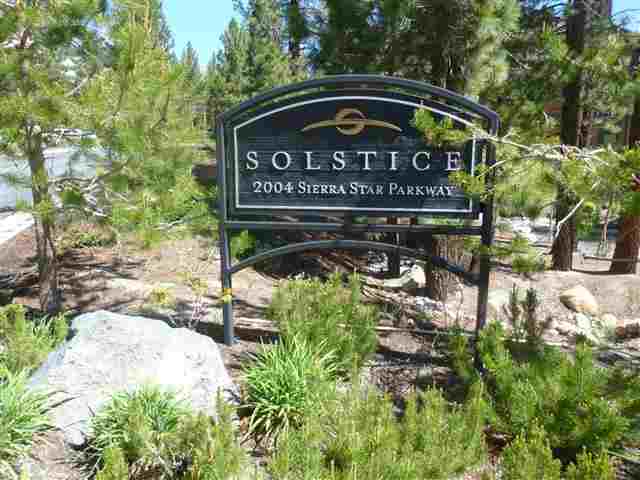 There are certain condo complexes where prices have noticeably increased, while others remain stagnant.  For the period between July 1, 2014 and October 19, 2014, Solstice condos for sale, located at Sierra Star Parkway, adjacent to the new construction residential subdivision of Graystone Residences, continue to list higher than the last sale, and there is demand to support these increasing prices.  Last year, there was a 2-bedroom, 2-bath closed sale at $286,000.  This was while there was active litigation by the HOA against the developer for construction defects, which meant no financing was available.  That litigation was recently settled, which is also the case for Mammoth Green condos for sale and Eagle Run condos for sale.  This year, the two closed sales for 2-bedroom condos at Solstice condos for sale sold for $325,000, $340,000, and there is a 2-bedroom that just went under contract (pending sale) with multiple offers listed for $359,000.  The 3-bedroom floor plans at Solstice condos for sale have also seen some good demand…  Both listed for $599,000 and are in escrow at this point.  This is a huge appreciation from the bottom of the market days when the 3-bedroom units were selling for around $350,000 in 2010.  Although there were no closed sales for the specified period last year for the Village at Mammoth 3-bedroom floor plans, there were two closed sales this year at $990,000 and $1,050,000. 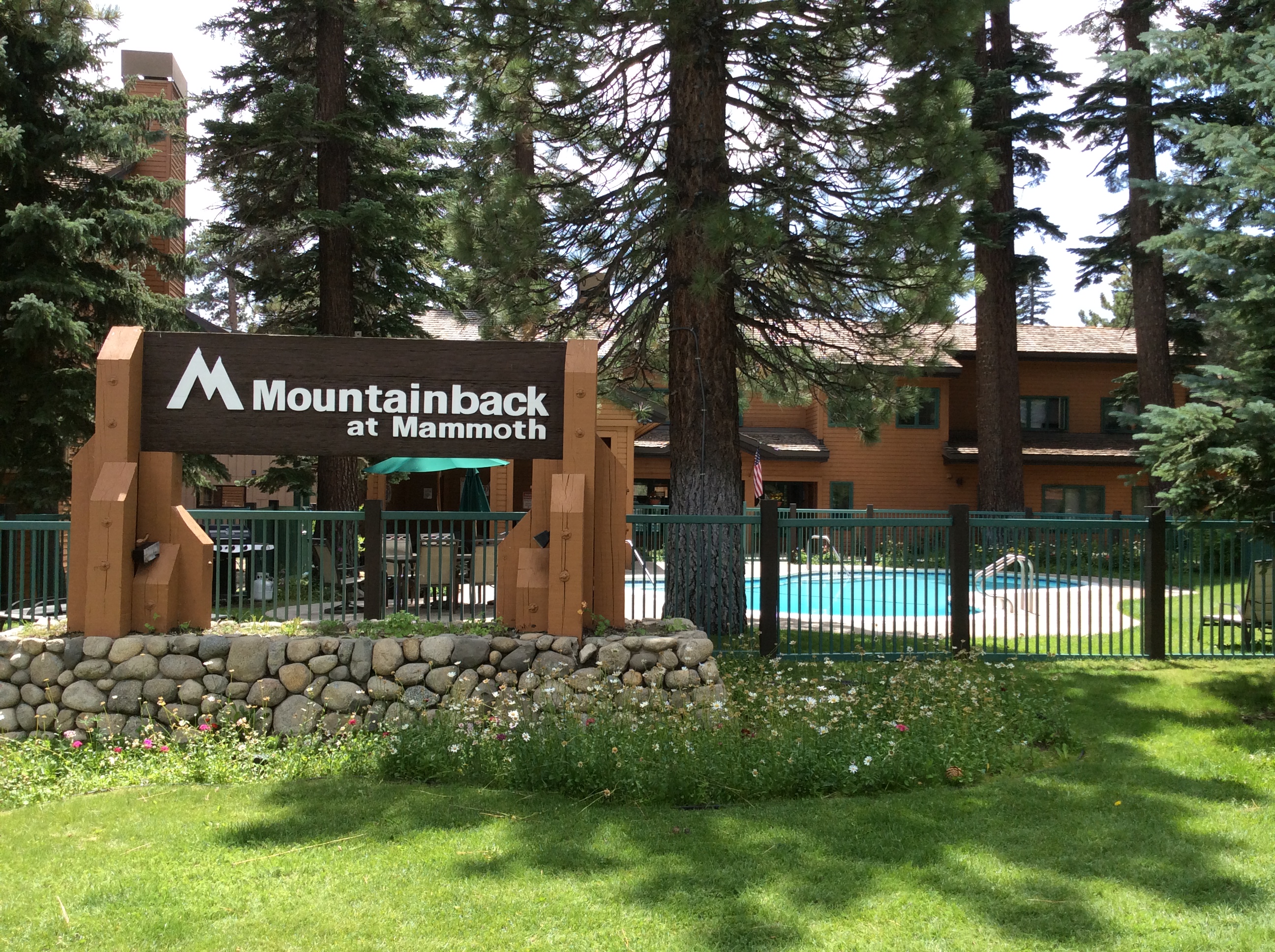 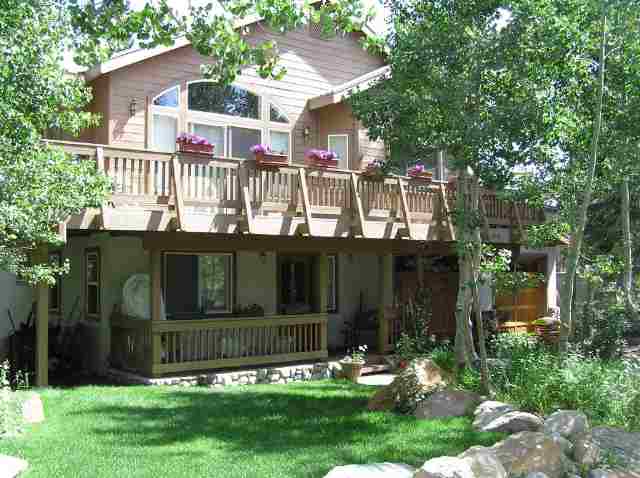 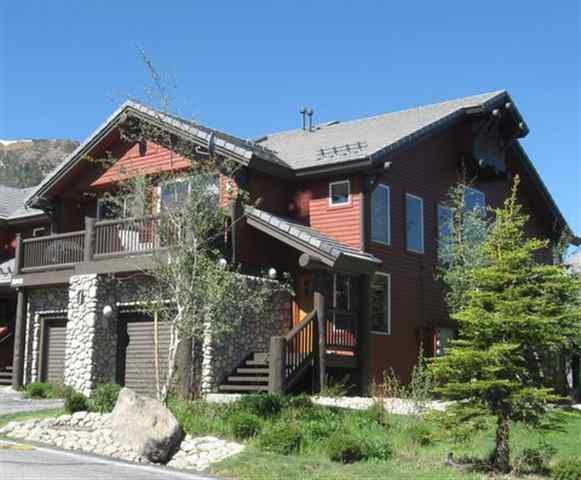 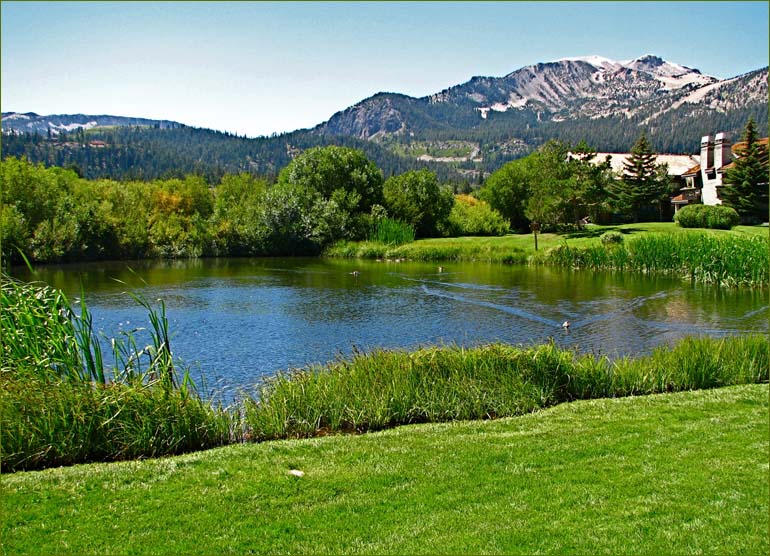 It is possible that lack of snowfall impacted buyer enthusiasm this year over last.  All in all, the inventory was much lower than last year for the same period and the summer season got off to a late start with interest picking up in August vs. July in previous years.

For questions, or to request additional information about closed sales data, or active listings, please feel free to contact us anytime.   To view current and up-to-the-minute market trends for Mammoth Lakes, visit the Loopnet.com website page for detailed information.